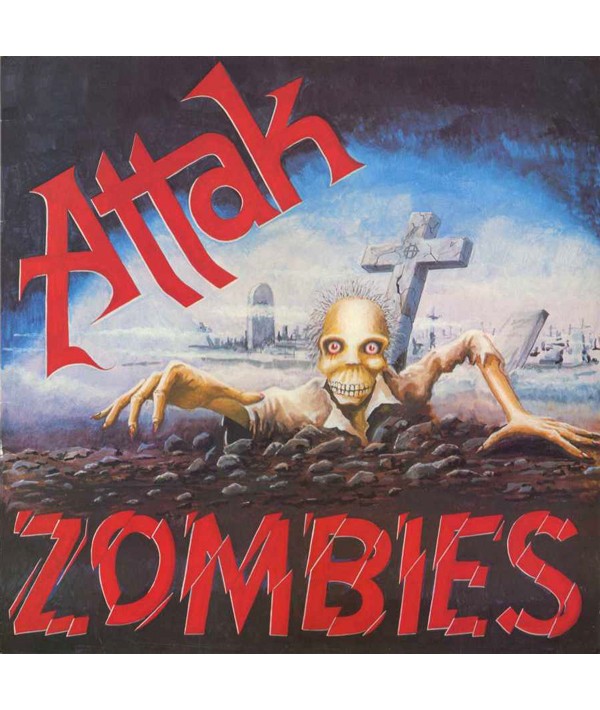 Probably the first experiment in mixing hardcore attitude with OI! songwriting ever made within the UK punk movement, ATTAK were born as a four piece in New Mills in 1981, but immediately reversed to a trio when their singer left for school commitments and released two incredible singles on the No Future label in this form, right before recruiting a new guitarist and record Zombies, who came out in 1983 on the same label. Known for featuring Mackie from BLITZs sister on drums, (and sounding A LOT like his band!), ATTAK definitely split up in late 1983. This criminally underrated classic gets reissued on vinyl for the first time since 1983 with his original artwork and fully remastered. Radiation 2016