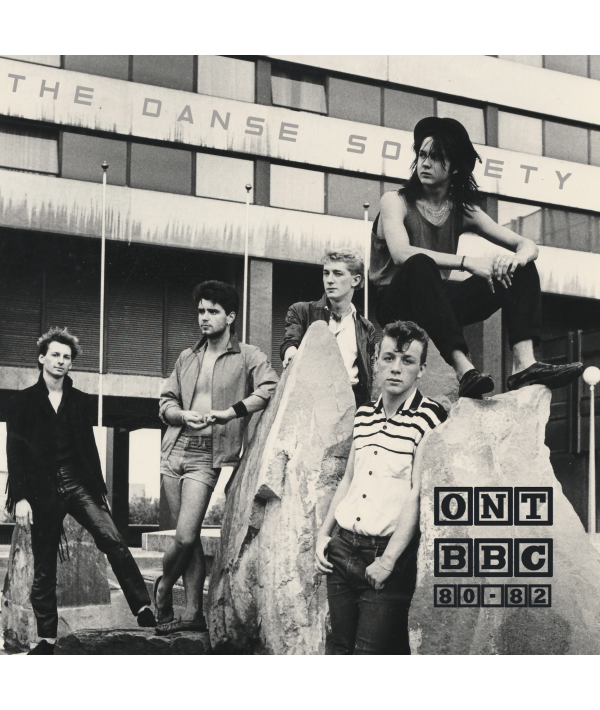 Now available on vinyl !!! ON'T BBC 80-82 is a collection of BBC recordings that was released earlier this year on a very limited CD issued by the band's Society Records. THE DANSE SOCIETY was born in Barnsley, UK in 1980 and is celebrating its 40th birthday this year with a new album and this compilation of early days recordings which show the great potential of a band which will become an essential act of the Gothic Rock movement. This compilation features twelve songs taken from two BBC PEEL sessions, the frst was recorded in 1981 and the second one in 1982. Two other songs are from an appearance on BBC2 programme 'Riverside'. And last but not least, it features the earliest recording of the band, then called 'Danse Crazy' on the Futurama 2 festival High quality vinyl repress housed in black inner sleeve, thick outer sleeve and including insert sheet with band pictures.