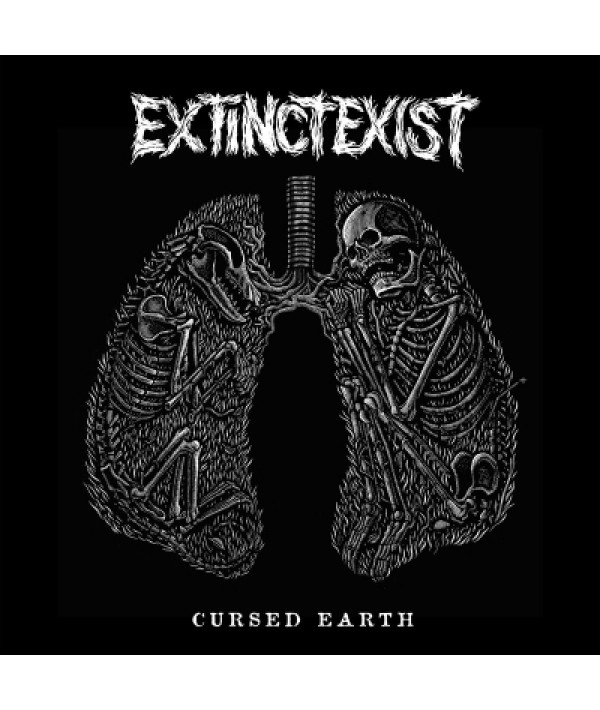 This is brute and heavy bulldozer crust from Melbourne, Australia going berserk! EXTINCT EXIST features members of NUCLEAR DEATH TERROR, PISSCHRIST and ABC WEAPONS at work and you might get a hint where this journey will take you. Their 4 track Demo Cassette*, recorded in 2013 sold out within no time and we’re happy to announce 6 new blasting tracks for this release! Expect no blunt D - Beat , but rather the old " Peaceville , Metal , Punk " school! Crucial Crust just like: "The sound of an blood encrusted war- machine running rampant in your living room".