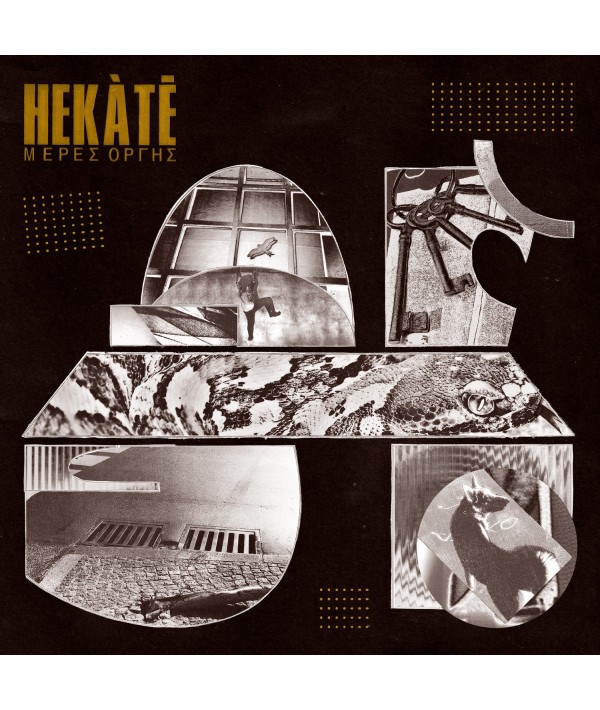 It’s not surprising that Hekátē chose their name after the ancient Greek goddess Hekate, the deity of the underworld, witchcraft, nighttime and crossroads. Hekátē are four women coming from different paths, all of which converged in the Spring of 2018, and met at the great crossroad of Athens’ eternal night. Their music is multi-referential, an explosive mix of their magic potions. The heavy, melodic bass establishes the base of their post-punk sound. The drums derail it where necessary. The synths, more electric than electronic, can be heard distinctly, at times leaning towards a smarter New Wave but also giving a wink at garage rock. The vocals sound like an enraged, rhythmic recital tightroping along the melody. As a result, their eight tracks move along a scale, starting with melancholic, urban hymns and ending in anxious, frenzied chases, all tied together with a ceremonial atmosphere.