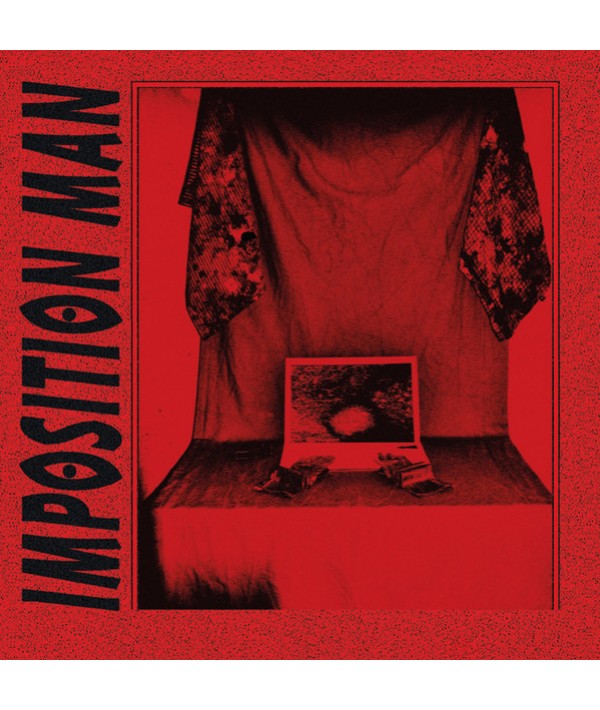 Driven. Rebellious. Self-consuming. The aptly titled Imposition Man wallows in outrage, slams the door behind him, and painfully realizes that from now on he is alone. Spiraling into the harsh and cold unknown. Struggling and pounding. Indeed, you are your own ultimate foe, my friend. Liberate yourself, Imposition Man!

Recorded and mixed by T-Rex at Allee der Kosmonauten on a Tascam 688. Mastered at North London Bomb Factory.