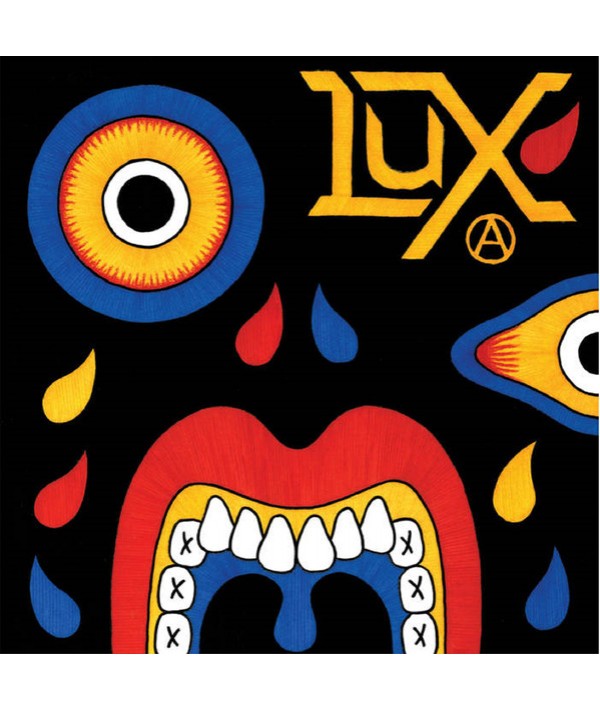 First LP after its demo of this new band born in Barcelona and with international components of bands such as SECT, FRACASO, THE SHITTY LIMITS,… 11 punk songs very influenced by the British sound and the UK82 but in its most melodic but equal aspect of aggressive and adding some more anarcho-peacepunk element especially for its more "tribal" battery bases. As if the CRASS, VICE SQUAD and THE EXPELLED merged into a single band. Art by Nico el failure (guitarist of the band) and includes double-sided insert with lyrics