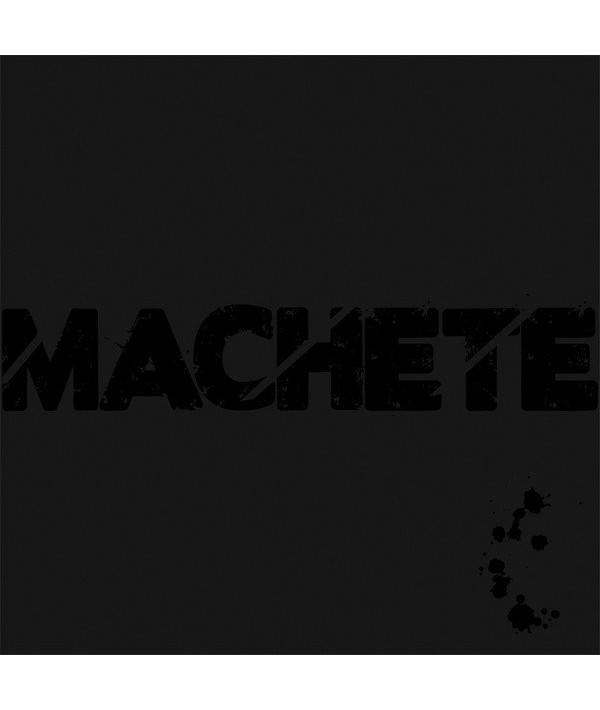 Machete features people from Craft, Michel Platinium among others. They play a very personal brand of heavy and noisy metallic hardcore. On this limited to 300 copies dark piece of vinyl, they deliver 7 songs recorded live by master of sound Doumé. It is full of downtuned and depressing massive guitar riffs, the voice is clean but still rasping and the sound is fat and let no room for weakness.

The lovestory between the two french punk scenes from Caen and Montaigu has started more than ten years ago. It's a lovestory between two labels :  Destructure & Aïnu and between everything around them. Most of the bands from the Caen diy hardcore punk scene of these past 10 years have played in Montaigu. All these moments shared at shows created friendships between people behind these bands and labels. When a new band called Machete comes to life on the ashes of former active bands from the Montaigu area, it is logical that Destructure get involved in the release of their debut records.