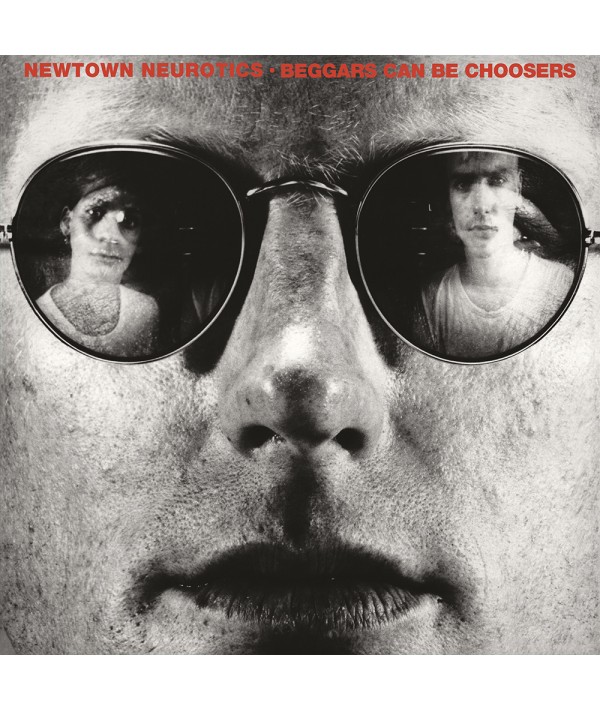 As The Newtown Neurotics, the band began their career playing punk heavily indebted stylistically to The Clash and The Ramones. They released a series of singles from 1979 - later collected on the album 45 Revolutions per Minute - and debut album Beggars Can Be Choosers in 1983. Over the course of the 1980s, the band dropped the "Newtown" from its name and simply became The Neurotics; along with the name change came a stylistic broadening, including slower tempos and horn arrangements. They released several albums on noted UK postpunk label Jungle Records. (Darius Chris)