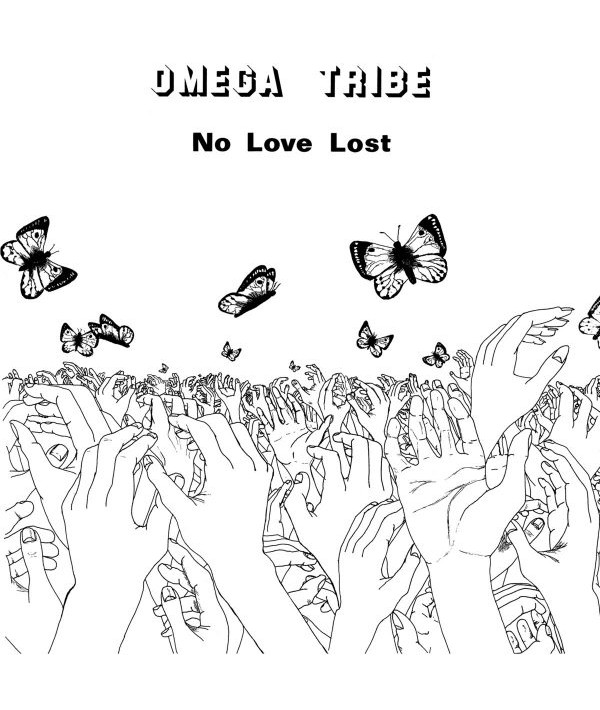 Remastered vinyl reissue of the debut and only Omega Tribe album, originally released in late 1983 on Corpus Christi Records. The album was recorded by Guitarist Pete Fender deep in the Poison Girl’s basement studio in Leyton and contains 11 punk anthems with a pop sensibility missed by most of their curse of 1983 peers. Omega Tribe were one of the few bands that had a much more softer, poetic and melodic style of playing that still managed to impress, educate and influence their audiences. It was protest music with a heart and sense of love that still is relevant 35 years later. This album has never been reissued and deserves it’s place right next to the Mob – Let the Tribe Increase, Poison Girls – and Zounds – Curse of Zounds.