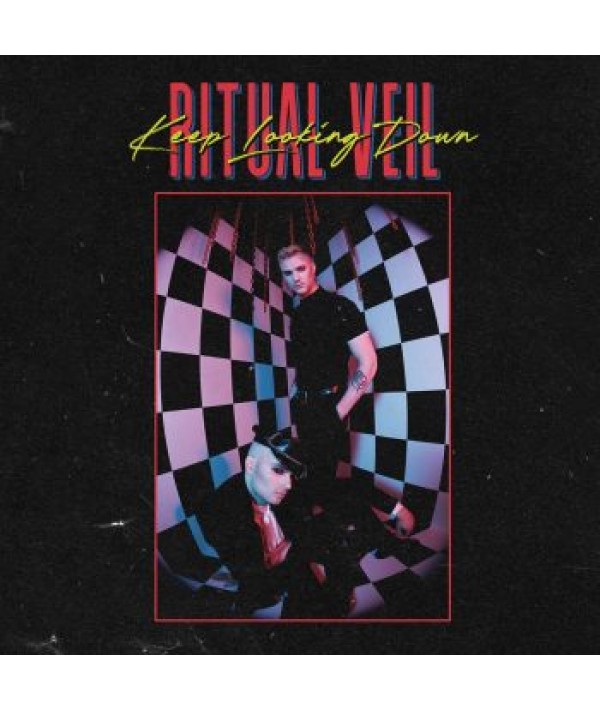 “Aidan wrote all the lyrics on the album and while he pulled a lot from his own personal experience, I find so many ways to interpret and apply them to my own life,” notes Wolfgang Williams. “I think that’s one of the strengths of this album, and I hope when people hear or read the lyrics they’ll feel a personal connection to them.”

“Wolfgang and I have been friends since high school,” says Wolfe. “We met my freshman year and he looked like Sid Vicious (but with better style, naturally) so I thought he was cool as shit. We made friends pretty quickly. We were both punks and went to the same local all-ages shows in Portland and started a band with some friends. After that disbanded we played around with a couple project ideas before landing on Ritual Veil.”