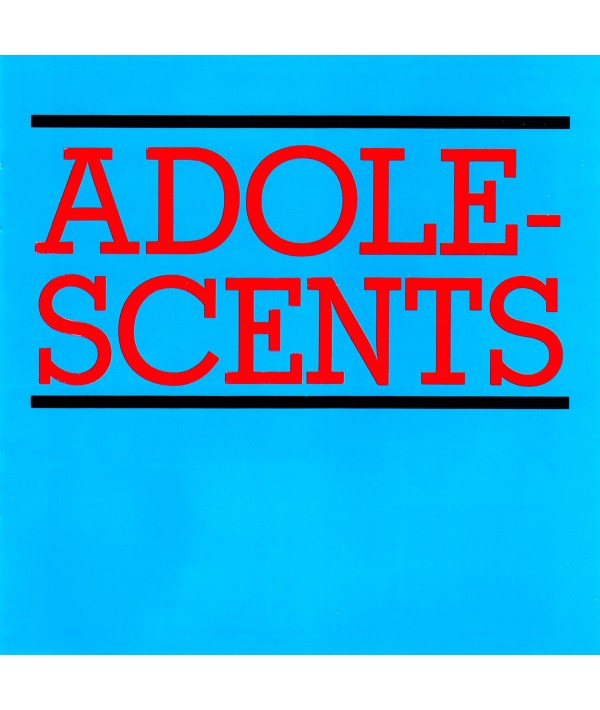 Adolescents, also known as The Blue Album due to its cover design, is the debut studio album by American punk rock band the Adolescents, released in April 1981 on Frontier Records. Recorded after guitarist Rikk Agnew and drummer Casey Royer joined the band, it features several songs written for their prior group, the Detours, including "Kids of the Black Hole" and "Amoeba", which became two of the Adolescents' most well-known songs. Adolescents was one of the first hardcore punk albums to be widely distributed throughout the United States, and became one of the best-selling California hardcore albums of its time.[1] The band never toured in support of it, and broke up four months after its release. The Blue Album lineup of Agnew, Royer, guitarist Frank Agnew, bassist Steve Soto and singer Tony Brandenburg reunited several times in subsequent years, but only for brief periods.