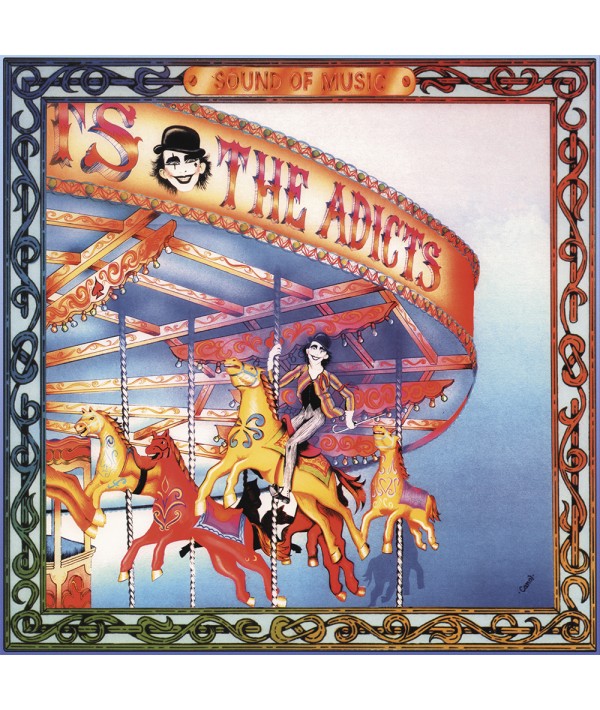 THE ADICTS - Sounds of Music - LP