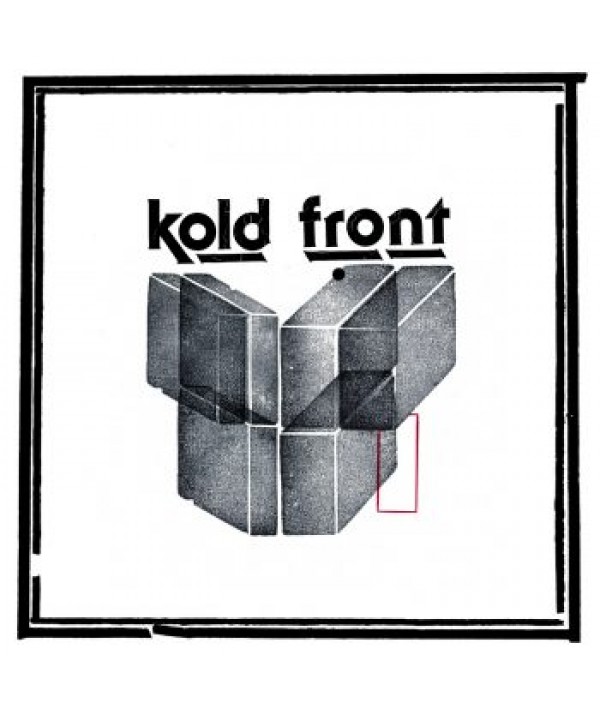 Kold Front formed back in 2015, releasing a split with Copenhagen post-punk band Moth, followed by a Europe tour, and later their first 7” co-released by Danish label Saudade and Symphony of Destruction. After playing at the San La Muerte Festival in 2017, the band decided to part ways, and the trio became a duo, consisting now of Mathias and Stine, who took on the role of doing the electronic elements.  The LP is the result of the band finding the core of their sound.