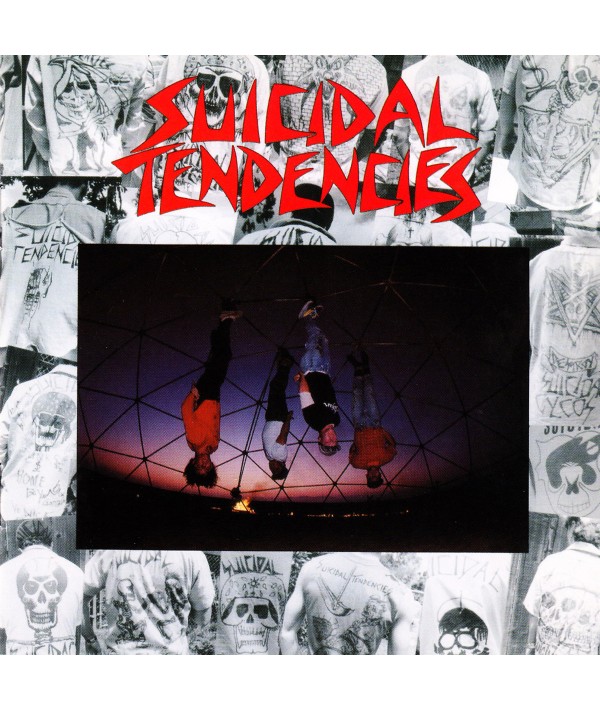 Suicidal Tendencies is the debut studio album by American crossover thrash band Suicidal Tendencies. The album was released on July 5, 1983, through Frontier Records with the catalog number FLP 011. It became one of the best-selling punk albums at the time and launched the band into its future success. Suicidal Tendencies has received positive reviews from music critics, and by 1993, the album had sold at least 400,000 copies. "Institutionalized" was released as a single to promote the album.