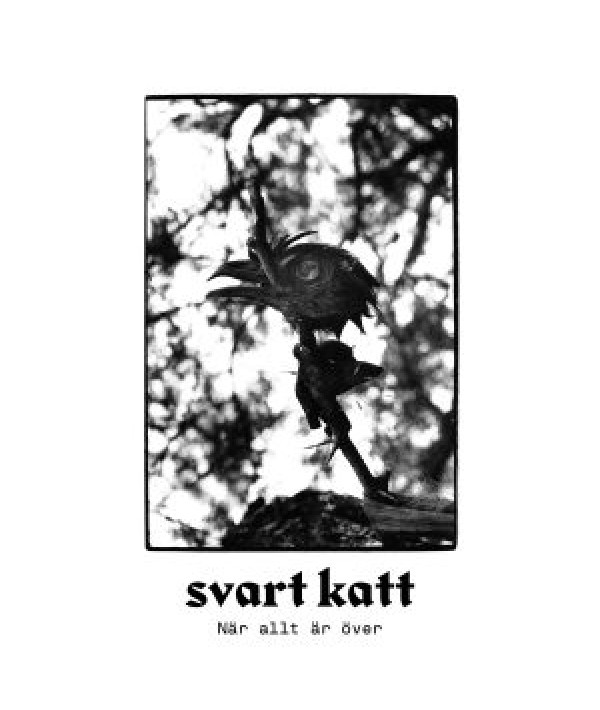 The Swedish pop punk band Svart katt has rapidly grown to one of the most exciting new Swedish punk band with a steady growing following. File in the line of Radioactivity and Ramones, as Johnny Ramone said “short songs for people who don’t have a lot of spare time”. With their infectious pop melodies turned into melancholy punk and new wave tracks they have charmed the Swedish scene. The songs are short and intense and put into acid until all that is left is feelings. All since the start, they band has toured a lot in Sweden and Germany and shared stages with the likes of Hurula, Death Valley Girls, Nowhere, Urochromes, Burning Kitchen, Rotten Mind, Twin Pigs, Cheena etc.