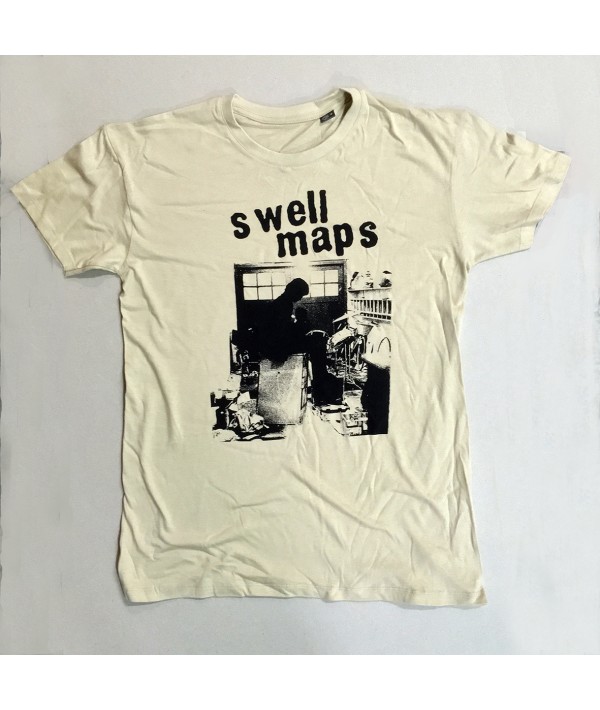 Swell Maps brought late 70s DIY british punk to new experimental and noisy territories. Formed in the early 70s and leaded by two brothers Epic Soundtrack and Nikki Sudden, Swell Maps were a band in which the word "compromise" didn't really exist and — in the pure punk fashion, demands an indulgent patience from listeners : they were raw, drugged, noisy and even sometimes... melodic ! Like their peers Television Personnalities, they pioneered a hyperintelligent yet unforgivingly amateurish approach to music-making that sounds now like a blueprint for all the aspiring art-school noisemakers that came in their wake.