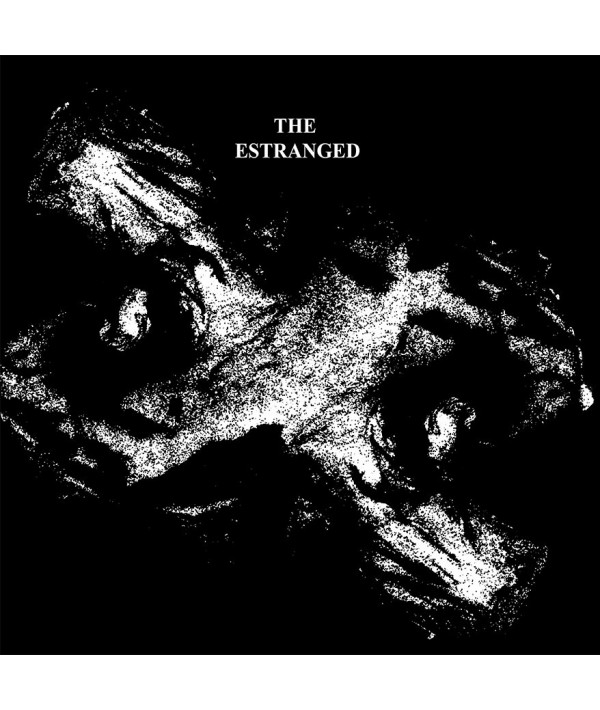 Continuing in The Estranged's tradition of mutating and evolving with each subsequent release, the new album is an epic, sprawling masterpiece of tense, ominous angst-ridden postpunk.
They’ve heavily toned down both the Wipers influence of the 1st album and the blatant death-rock vibe of the 2nd. Instead, this one finds the band establishing a streamlined, punchier sound that both rocks a little harder than the last album, while retaining some of the textured soundscape feel which fans of that record have come to expect.
The influences on their newest album range from the Cure to Echo & the Bunnymen to The Troggs to The Chameleons. Lyrically, they have more of an ambiguous angst ridden approach, musically showing the bands continued maturity in their song writing and recording process.