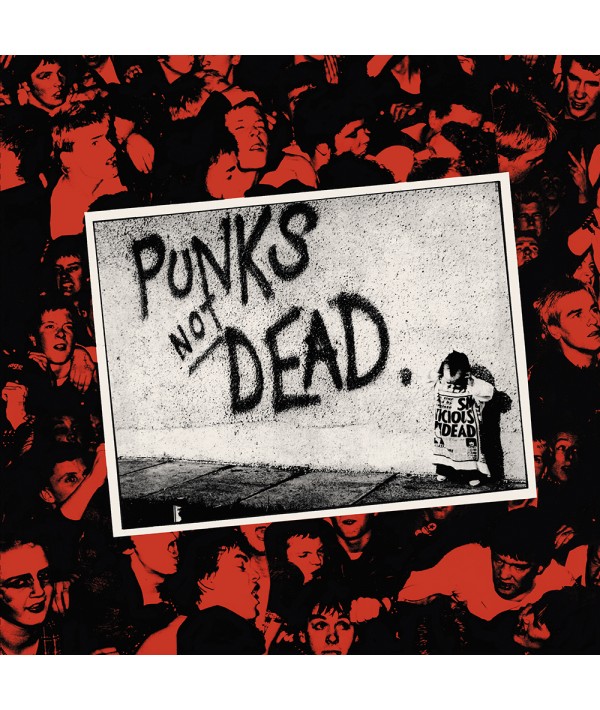 THE EXPLOITED - Punks Not Dead - LP

Punks Not Dead is THE legendary PUNK album from 1981 ! THE EXPLOITED formed in 1979 in Edinburgh, Scotland ; While influenced by early punk band such as the Sex Pistols, their sound is way rougher and their music full of speed and aggression. This is their first album, it includes 15 songs and a fierce hatred towards the system. THE EXPLOITED is one of the most iconic bands of the UK 82 punk movement along with Charged GBH and Discharge.