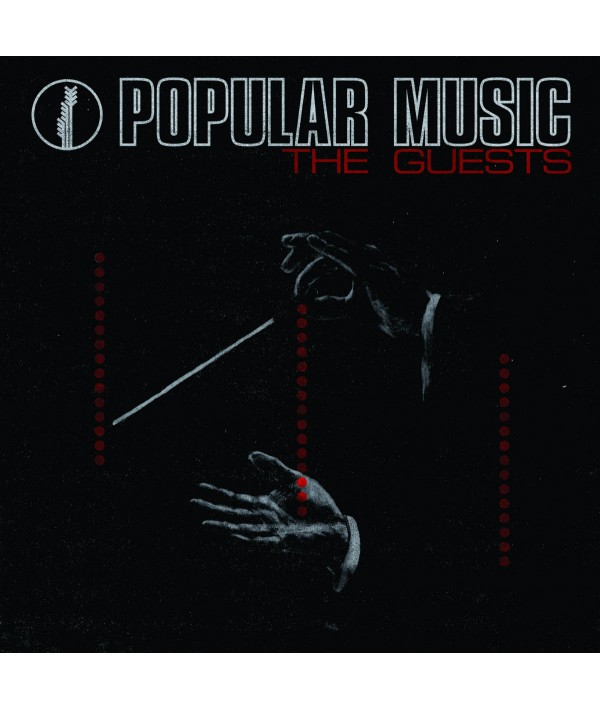 Popular Music, the new album by Philadelphia new wave act The Guests, because the songs are just so damn pleasant. The band knows this. That’s why they’ve put their politics front and center, making it all almost impossible to ignore. You can hear this in their lyrics, with songs like, “Kicked and Punched, Rounded Up, and Stunned” and “Watching the War” driving home the band’s anti-capitalist, populist platform.
Despite having formed in late 2014, this is The Guests’ first full length release, following two cassettes and a European-pressed record collecting the songs from the tapes. According to guitarist Alki Meimaris, the band, made up of him, Florence Lin on synth, lead singer Christian Vogan, Kyle Seely on drums, and his brother Hart on bass, has always kept the same intentional approach to making music: “The purpose of the band is to make the idea of radical left politics more approachable as a solution to global issues of poverty and inequality, to whoever listens.”