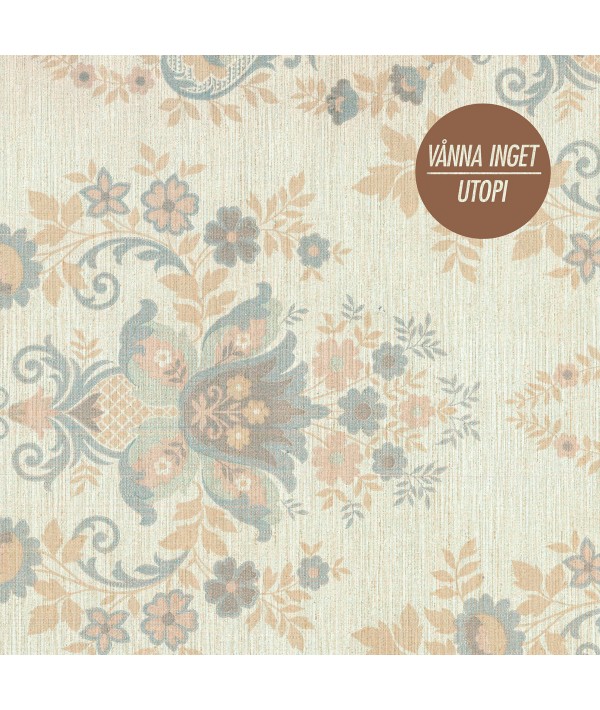 Malmö-based Vånna Inget is back with their first studio album since 2013. The band has though not been lazy but have been touring frequently and released the live album "Vi tar alla minnen härifrån". Here on their third studio album, the words and the lyrics are more accurately balanced, the arrangement more studied and the orchestra seems to no longer try to gain from pure strength and energy. They have learned that perseverance is at least as relevant to reaching the knockout. Avoiding Vånna Ingets pulsating breathlessness is not just a challenge, but a minor impossibility. A war against one's own instincts.