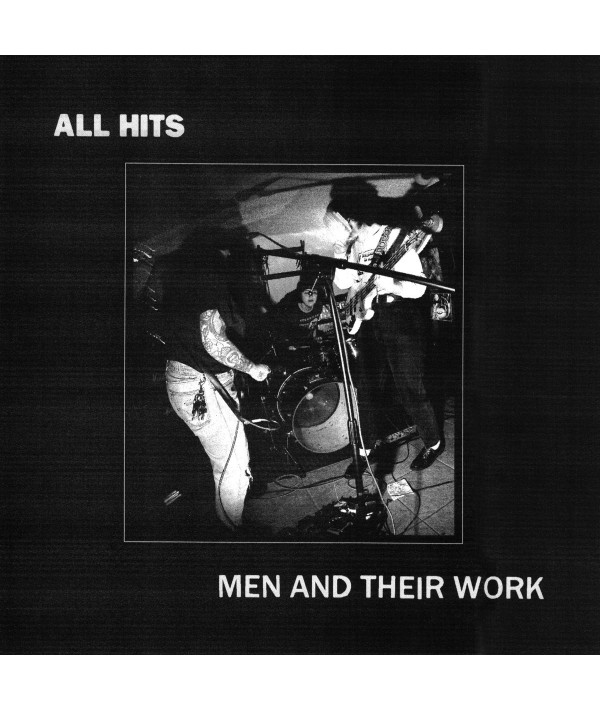 ALL HITS - Men And Their Work - LP (Reduced Price)

*** Price reduced because we received them with slightly damaged covers. Very small corner bent. Ask for more info if you're worried about this, we won't refund if you're disappointed about the sleeve condition.

After a head warping intro "Men And Their Work" kicks into eight driving postpunk rockers full of angst, confidence, feminism, melody, grit and a sense of direction not commonly found in a debut album. Shit, most seasoned bands don't even make albums this coherent. It's a smart moniker as ALL HITS certainly lives up to the promise. There is a 60/40 split of familiar comfort and provocative mystery inherent in every song. You get shouted sloganeering backed with barbed melody and finessed power-ups massaged into the sweetest spots. We can't put our finger on exactly what it is that makes this record so special but whatever it is there is a lot of it. Destined to be a modern classic. Destined to be a modern classic. So much so, that Rough Trade has deemed it their "Record of the Week" for June 26th. Lovely.