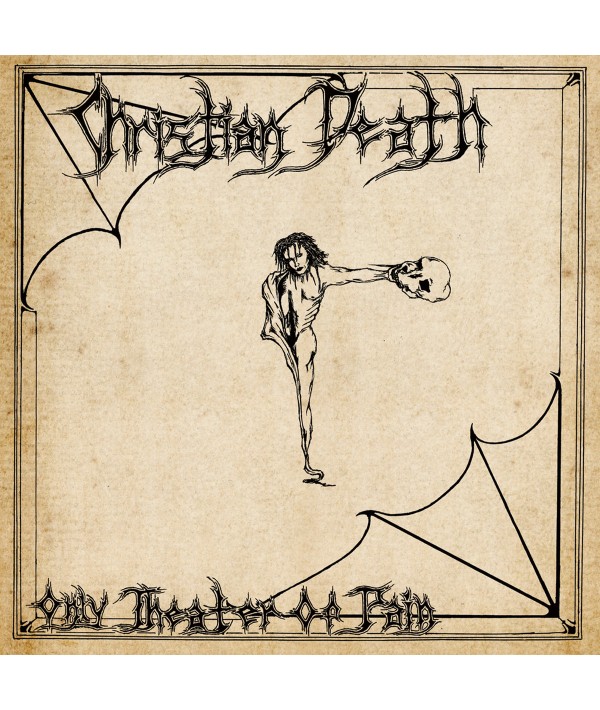 Only Theatre of Pain is the debut studio album by American rock band Christian Death, released in March 24, 1982 by record label Frontier. The album was produced by Christian Death and Thom Wilson. It is considered by most critics to be the harbinger of deathrock.