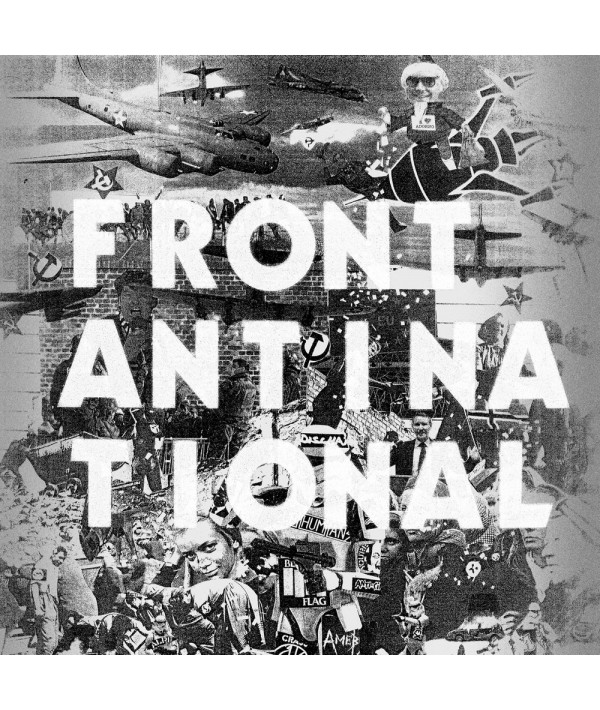 With eight years of chaos under their belt, HENRY FONDA has become a steady force in the european DIY hardcore microcosm and has been gaining recognition worldwide from fans of fast, short & extreme music. 'Front Antinational', their 2nd full lenght again takes no prisoners and is a 16 song manifest in under 15 minutes, that combines their love for brutal powerviolence and furious HC/Punk with scramz and sludge pieces thrown into the mix. And since HENRY FONDA has always been a group of friends, who speak about things that pisses them off: 'Front Antinational" is an album that deals with current topics like the rise of racism all over the world, the 'wrong' hardcore, hedonism/escapism and personal issues.