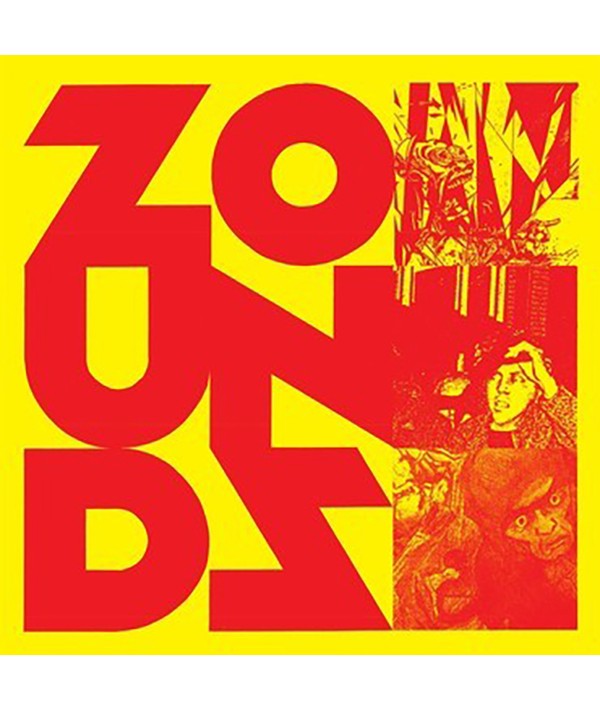 The second release on Sealed Records is a 14 Track round up of the five singles by Zounds. The debut single from 1980 Can’t Cheat Karma was released on Crass Records and 39 Years later still stands as one of the finest singles both politically and musically. For the next three singles Zounds released them on Rough Trade Records, along with their debut album The Curse of Zounds. 1981’s Demystification was a tense and stark masterpiece. It was followed by the haunting Mikey Dread-produced Dancing and then the more straight up pop of More Trouble Coming Everyday. The final single of Zounds was La Vacht Qui Rit released on Belgium label Not So Brave in 1983 and was originally supposed to be a split single with The Mob but ended up with two scratchy studio tracks and two rough and raw live tracks recorded in Holland in 1982. Every home should have these essential Zounds recordings.