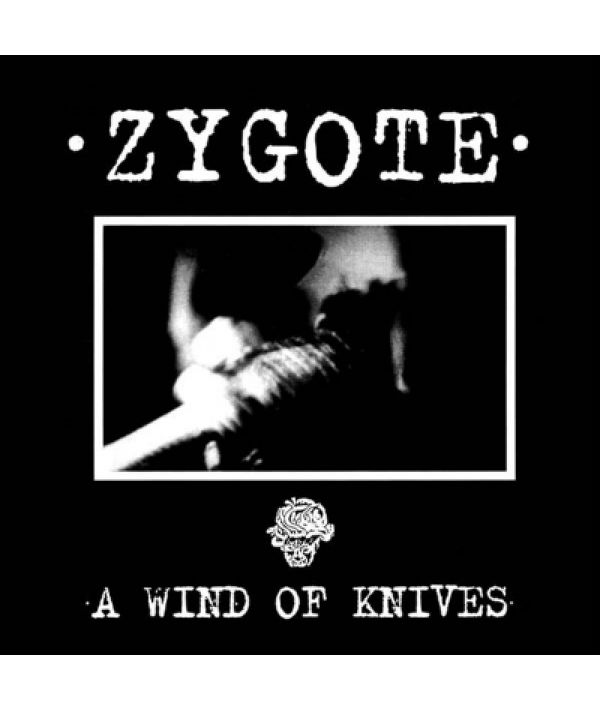 ZYGOTE - A Wind of Knives - LP

ZYGOTE - A Wind of Knives - LP
Zygote was the band that formed after the first breakup of AMEBIX in the late ’80s, and included Stig Miller and Spider of AMEBIX along with George Smutpig and Tim Crow of the SMARTPILS. In 1991 The band released one album entiteld “A Wind of Knives” on MCR UK – They toured along with CITIZEN FISH and were a solid part of the UK free-festival scene until they broke up after just a few years of existence.
Despise of many blogs articles you find online, ZYGOTE was not a crust-band nor a gothic or deathrock band. ZYGOTE’s approach on music was way more diverse and unique. There was alot of rythm and variation in their songwriting and a steady rock’n’roll element not unlike a “gothesque-motorhead” maybe. Monolith records is now re-releasing the LP with the two bonus tracks that were originally on the 1994 German CD re-release of the album. The re-release was remastered by Jack Butcher and comes with insert and poster.