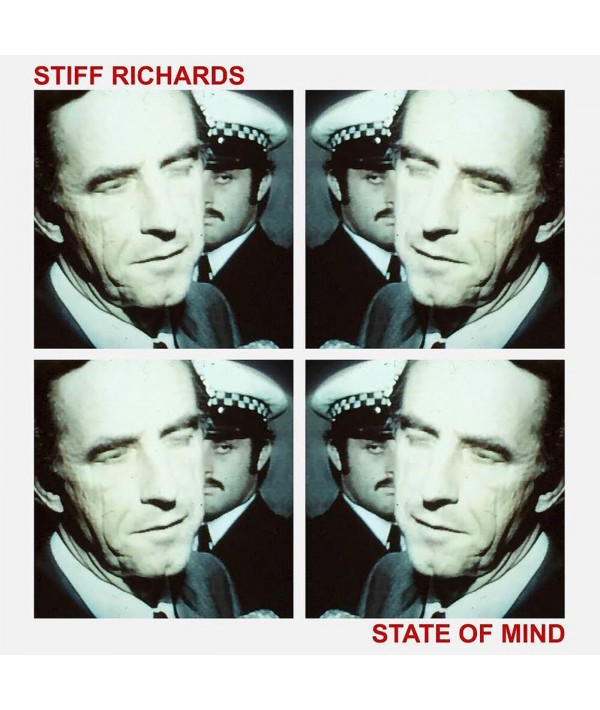 First things first - you don’t need me to tell you about the significance of Australia in the history of punk. I mean, what am I, Jon Savage? Google it yourself, FFS. Instead, let’s just agree that the speedy, feral racket thrown together by the likes of The Saints, Radio Birdman and The Scientists in the mid-late ‘70s is AT LEAST as deliriously entertaining as anything concocted by their UK/US counterparts, sowing the seeds for seemingly endless garage-inflected noisemakers in the land down under.

No one likes using words like ‘tradition’ or ‘heritage’ here - the punk rock clusterbomb is far too messy for any of that business - but also emerging from Australian rock’s primordial soup is the addictive sneer of Stiff Richards. Like their predecessors, the band are a gleefully wracked mess of full throttle energy and barrelling power chords, with songs like ‘Kids Out On The Grass’ and ‘Point of You’ proving at least the equal of ‘(I’m) Stranded’ or ‘Aloha Steve And Danno’. Nine tracks in less than 30 minutes, all winners and all determined to leave you flipping over couches and smashing your TV set. And let’s face it, you may as well; there’s nothing good on.