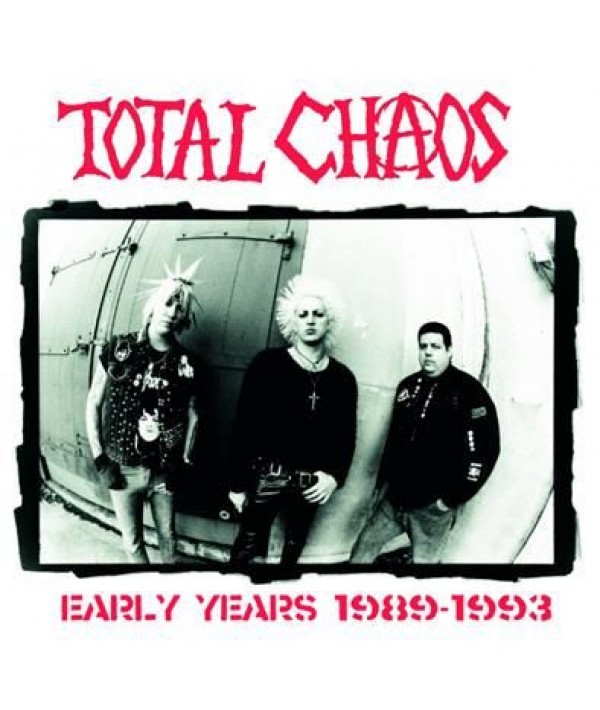 Total Chaos are LA street punk heroes! Though their first record came out in 1993, their sound is pure 80s classic hardcore and Southern California thrash. Collected here are their earliest original recordings before some of them were re-recorded for Epitaph. Tracks 1 thru 5 were recorded in September 93, tracks 6 thru 7 recorded in March 93, taken from the debut LP "We Are The Future", tracks 8 thru 9 recorded in July 92, taken from the live 7 inch "Nightmares", and tracks 10 thru 15 were recorded in June 91, taken from the band's first demo. Essential early 90s LA punk rock reissued edition Of 500 Copie For Record Store Day 2018.