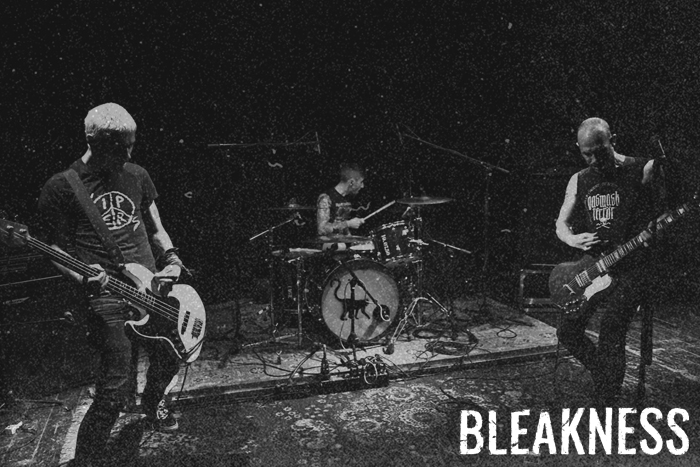 The trio strikes again, a couple of months only after the "Ruined Fate" 7", BLEAKNESS went back to the Swan Sound Studio to record four songs. During this short length of time, the band has managed to flesh itself out. Basically, the formula stays the same but it's brought to the upper level. This 12" is a concentrate of punk-rock driven by inspired guitar melodies and rough vocals. Whether musically or lyrically, passion and sincerity are really tangible in this band. This record comes in the shape of a one-sided 12" with a great silkscreened b-side and cover arts by our friend Jerome Sztuka Wojny. It's a corelease with Kink and Sabotage Records in Germany and La Agonía de Vivir in Spain. 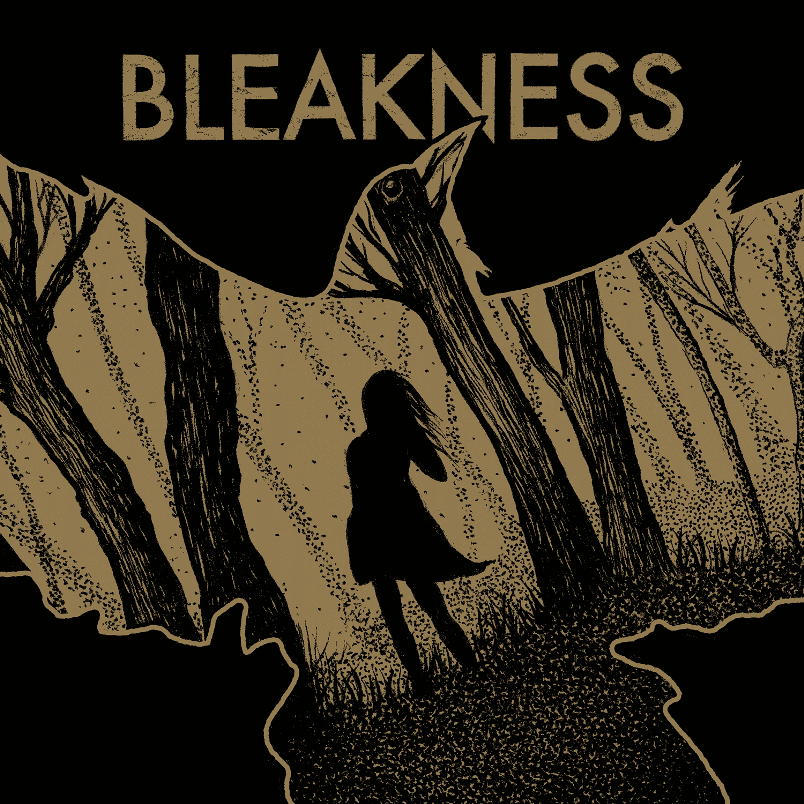