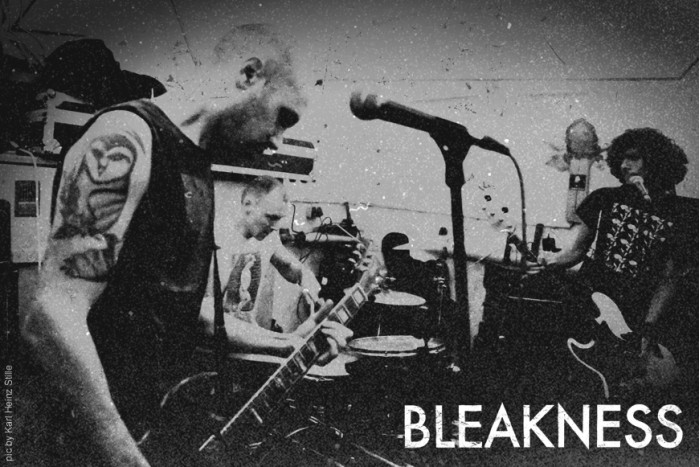 A year after the release of Bleakness first album « Functionally Extinct » december 2020 will see the release of another Bleakness record entitled « A world To Rebuild ». Rather than a continuation of the album, this records must be considered as an extension since it features tracks recorded in May 2019 at Swan Sound Studio during the same session as the full lenght. 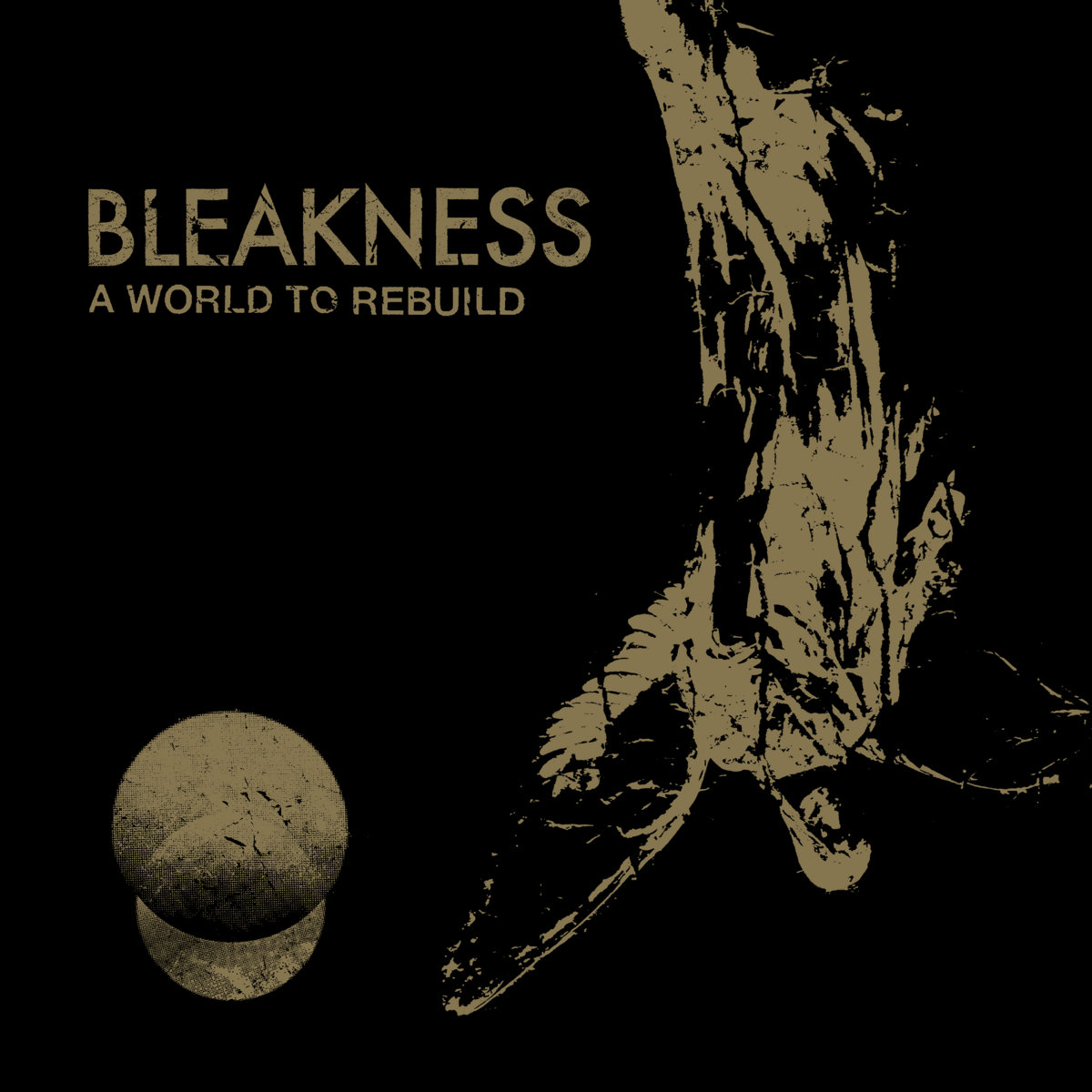