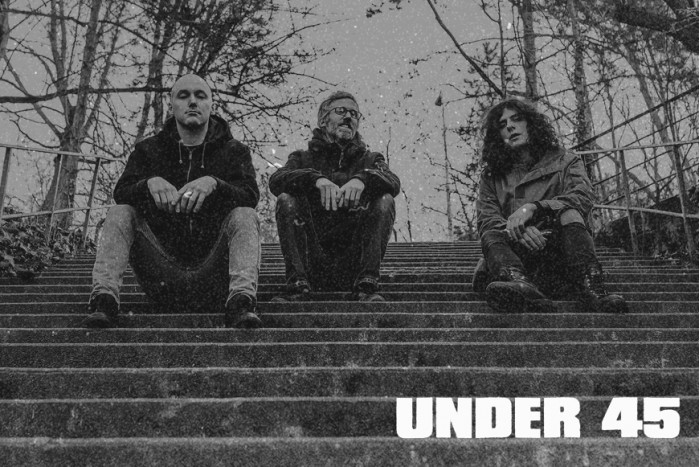 There are new bands which catch your attention like a gripping face coming out of nowhere. The kind of unexpected phenomenon which might even make you like surprises. UNDER 45 probably says nothing to you but it’s only a matter of time before you get charmed by this very unique form of musical expression. Some might describe it as post-punk or try to assign to it a wide range of influences from different time periods, styles or scenes but it’s not the point. We just want to invite you to let yourself be seduced like we’ve been seduced ourselves from the very first seconds. Seduced by the sarcastic but clever poetry, by the bright guitars and by the persuasive bass lines. Anyway, we can give you some names to set up the scenery if you need : THE FALL, PUBLIC IMAGE LIMITED, UK DECAY… UNDER 45 is leaded by Jake, refugee from Brexit and also drummer in BLEAKNESS who teamed up with his BLEAKNESS compagnion Phab and Pascal who you may already know as guitarist in FAUX DEPART. 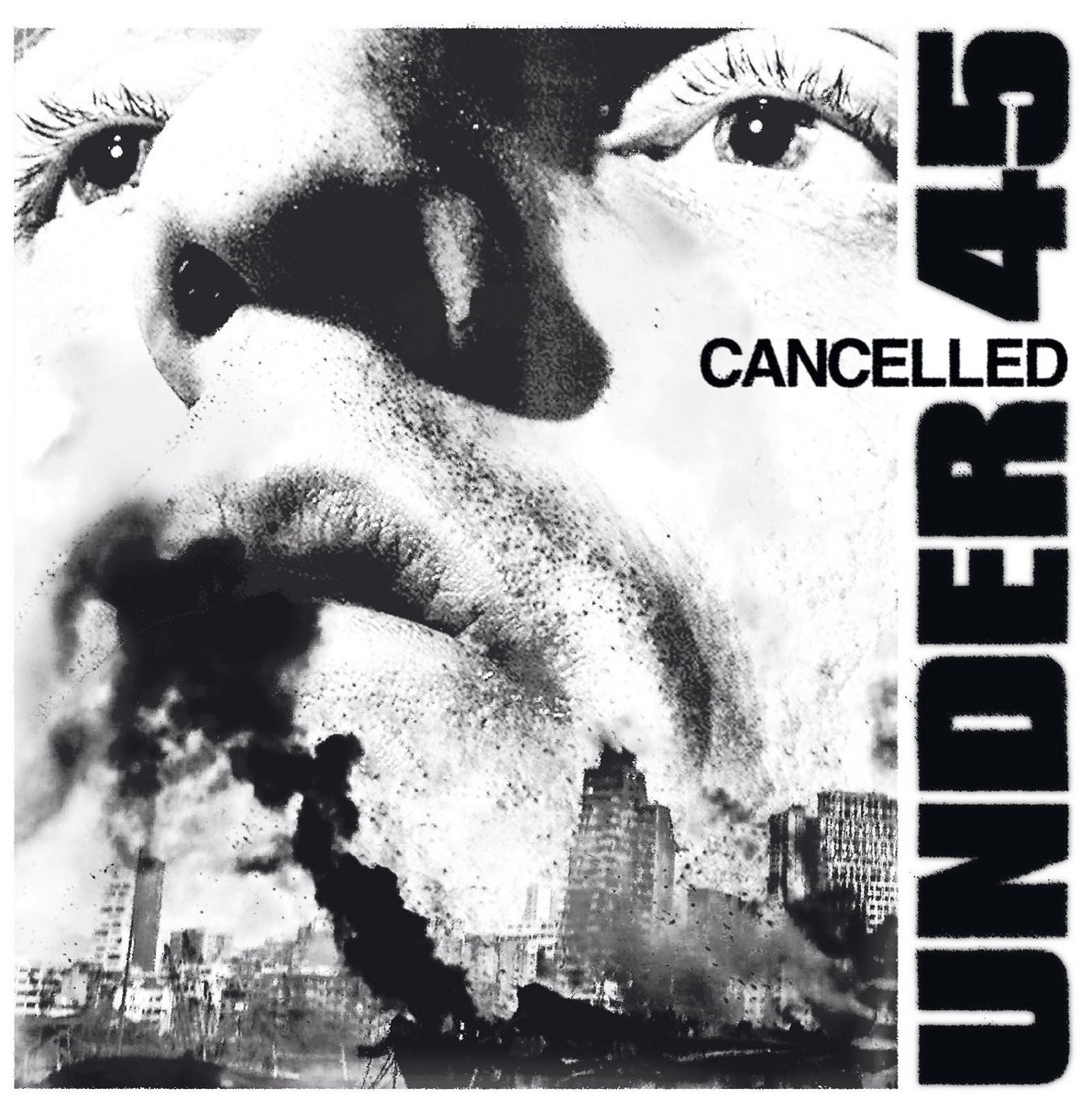