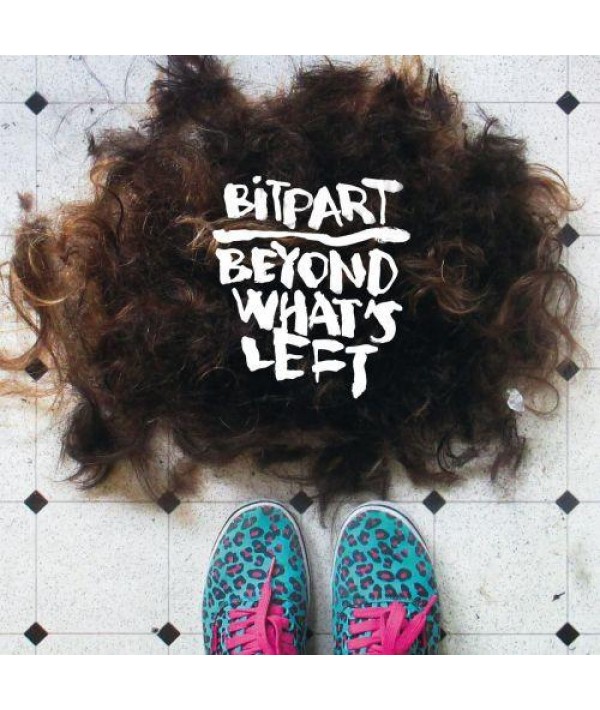 We're really happy to announce this release by BITPART. Beyond what's left is the second full length by the parisians punks BITPART and first release on Destructure. We saw the band playing live a several times through the years and got really excited by their new songs. Their music is full of sincerity and sensibilty. These guys have spent some times in the US and you can feel that it really influenced them in their music and lyrics. Their powerful pop is enhanced with 90’s noisy and grungy rock influences, the combination of male female vocals is outstanding. BITPART is the perfect incarnation of what a trio should be : with its great playing and sound, each instrument’s is bringing the best to the band and making each song super effective.