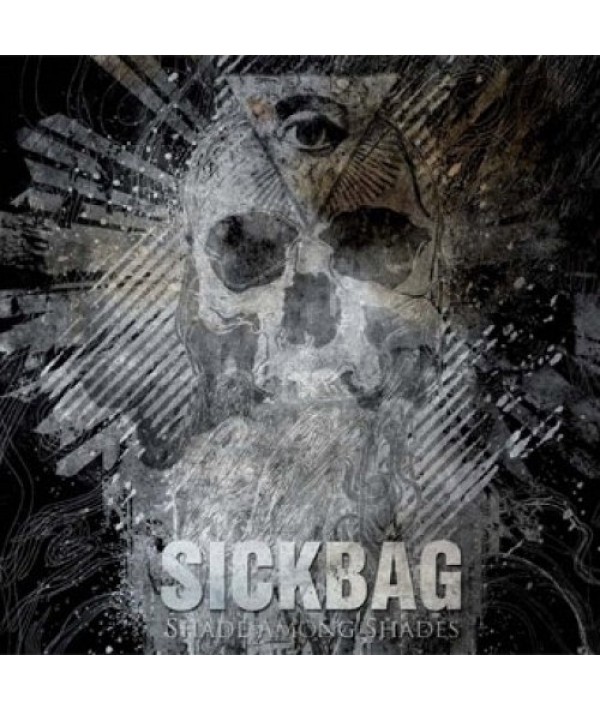 SICKBAG started as a Napalm Death influenced grindcore band. They've released several demos and EP in 2003 and 2004 (these have been repressed on one CD). A first album was later recorded to be released on polish label Deaformeathing Production in 2006. They've toured a lot in France and Eastern Europe.

After been relocated to Paris with several line up changes, SICKBAG made it's music elvove a lot.
They kept the dark mood but added lots of tempo changes and more modern riffs in their old school influences. Six songs were recorded last summer in Paris' Studio Sainte Marthe, all the music has been recorded live. The sound is powerful and as dirty as possible, in the way the scandi crust metal bands do. While listening to these new songs, I can still feel the urgency, the tension in the music even if they have evolved from grindcore to modern hardcore metal & punk crossover. These six songs (that last almost half an hour) taste like despair, they are here to prove that it has been hard but SICKBAG is still up and SICKBAG is that kind of band that really deserves your attention !

Recorded By, Mixed By, Mastered By - Francis Caste