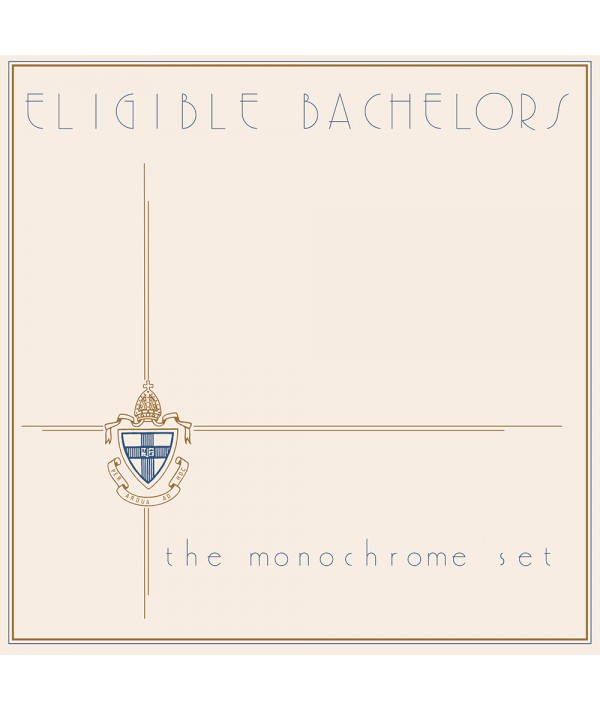 Repressing of this 1982 album from the British Indie stalwarts. Formed in 1978 from the B-Sides, whose line-up included Adam Ant, The Monochrome Set recorded for both Rough Trade and Virgin subsidiary Dindisc. Eligible Bachelors was their first LP for Cherry Red and along with the singles 'Cast a Long Shadow' and 'Jet Set Junta' it brought them indie chart success.