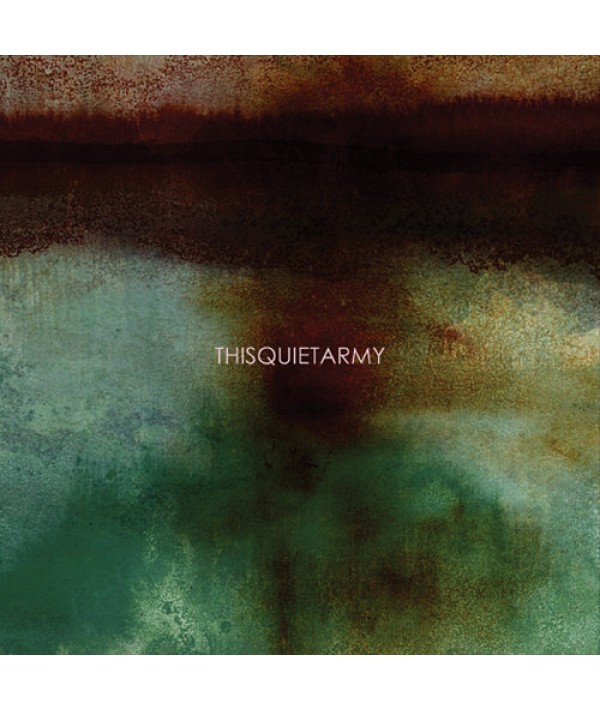 'Bleeding Mess' is a singular release in TQA's abundant discography. After a couple of full lengths and collaborative projects, this canadian Stakhanovite chose to develop his musical universe on a smaller format.

This 7" was recorded last summer at TQA hq in Montréal and it's made of two cover songs. TQA keeps exploring sonic atmospheres and gives a new life to SLOWDIVE's song 'Bleed' and to THE RADIO DEPT's song 'Messy Enough'. This new life relies on complex feelings, on both calmness and darkness.
While the spirit of the original songs remains, the sound and the personnality of TQA is recognizable in these two tracks. This release is a great demonstration of shoegaze and post-punk influences on TQA's music, as mentionned on the cover no synths were used for these songs, only guitars, voices and drum programming.

This 7" is limited to 300 copies, it's coreleased with TQA records and it's now available for TQA fall euro tour. It comes in a mysterious and abstract artwork by our good friend and french very talentuous artist Steven David."

A  Bleed
B  Messy Enough